Alice: this is impossible

Alice: This is impossible!
The Mad Hatter: only if you believe it is.

Mindset: a set of beliefs or way of thinking that determines one’s behaviour, outlook and mental attitude 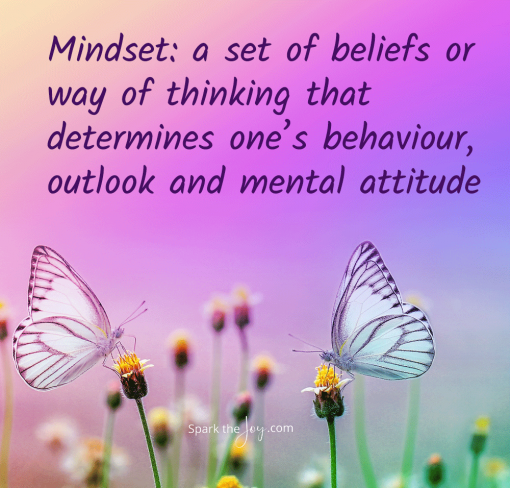 What are your beliefs? Have you taken time to look at them? A belief is just a thought you keep thinking. Usually something that was imprinted somewhere as you were growing up.

What beliefs do you have around money? There are so many “Rich people are evil” “money doesn’t grow on trees” “You have to work hard for money”.

I had that last one. Watching my mum go back to work full time when I was a teenager. She’d come home and be so exhausted she’d need a nap every day after work.

Now as an adult who’s been through the 9-5 grind I completely understand this, but as a sensitive teenager I imprinted from this observation (and a few other things) that working for money to live makes you exhausted, = you have to work hard for your money.

Not a belief that’s conducive to having a great relationship with money.

The subject of money is layered in multiple beliefs. We’ve usually had them a super long time so they’ve just become background noise that we don’t even hear.

Take 5 minutes and write down all the beliefs around money that you can. See which ones bring up some kind of emotion in you, the stronger the emotion, the bigger the belief imprint.

Next use your favourite clearing method to shift this belief. Then write down the opposite of the beliefs, write it a bunch of times. Fill a whole page. Watch how your emotions change. You might need to do this a few days in a row to shift it.

As an example, if you have “I have to work hard for my money” write instead “Money comes easily to me”. At first it will feel very uncomfortable. This is normal. You’re shifting things. Keep going!

Mindset shifting, is really just belief shifting, which is just changing a habit. Habits just need consistency and a desire to change. 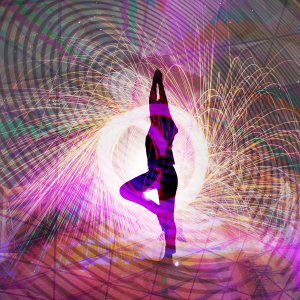 I have an awesome Energy Hologram Masterclass. The technique I teach in this class is so very useful for finding and clearing old thought patterns and beliefs.

It’s helped me shift many patterns of thought and establish new better thought patterns that help me.

The technique has given me a fantastic tool to examine my beliefs and shift out of the suction cup like effect they used to have on me. I’ve learned to quite the little doubty voice that would constantly tell me “you’re sucking at this!”.

Occasionally it’ll pop back up, and then I’ll just do the technique again, it only takes a few minutes to use.

Want to learn how to balance your energy and become aware when you’re energetically picking up things that are not yours? Get the amazing tree mediation. 5 minutes to feeling awesome!