What Is An Empath?

Empathic is a term used to describe people who feel other people’s feelings. They also usually feel feelings very deeply.

What is an empath? Someone who is an empath feels feelings strongly, and can pick up information from other people in the form of feelings.

Being empathic is both a huge Achilles heel and a great advantage.

When you don’t know that you’re empathic, this is when it’s a very large detriment.

You feel things that aren’t yours, but you think they are yours.

I found out I was empathic from reading a book years ago. I had so many “Ah ha!” and “omg that’s so me” moments when I was reading it.

Then I went about learning how to deal with being empathic. Mostly being empathic is just being a sponge. We soak up everything from everyone around us, and also from things we read,  watch or interact with. 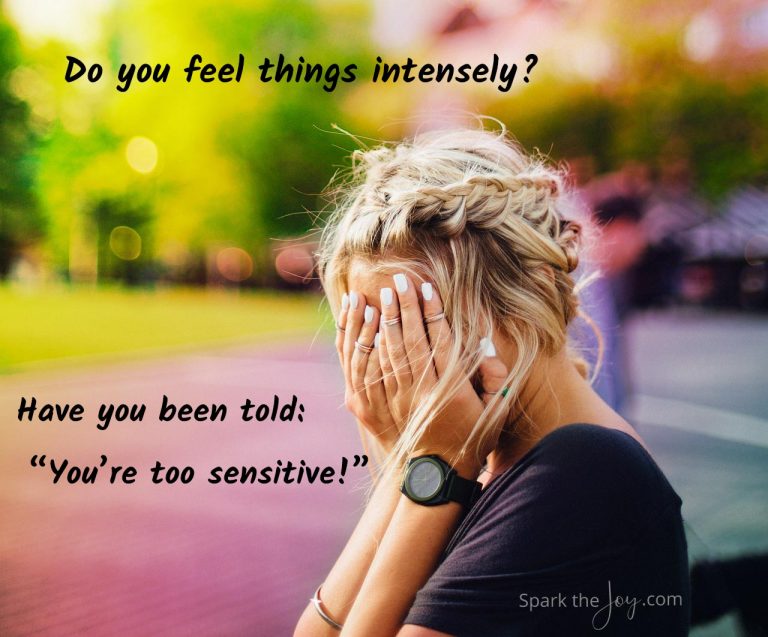 I’ve always been super sensitive, and I spent so much of my early childhood just crying. I’d cry at the slightest thing. It was a way for me to release emotions. Emotions I now realize that weren’t even mine! I was just a sponge picking up emotions from people around me and the world in general. Because I am an empath. 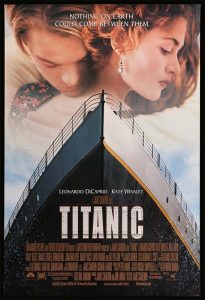 I remember going to see the movie Titanic in theaters with my Dad and sister as a teenager. I only knew the basic, the ship sank. When we got home I found that I just had to cry for a while. I didn’t know that I was processing intense feelings, and nobody around me understood either.

I was told “It’s just a movie. It’s not real”. The general sentiment was “buck up”.

There’s all the emotions

All of this I was tapping into without knowing. And I was processing it through my body.

I did this for YEARS!

Then I learned what the heck an empath was, and some tools to help me have some control with it.

I’ve learned to not process through my body anymore.

It is extremely draining to process through our bodies. Like trying to put huge tons of water through a very small hose.

I’ve come across other empathic people and taught them how to also not process through their bodies either.

We can release, heal and be free. We don’t need to take on everything from everyone. Being an empath can be a beautiful gift. 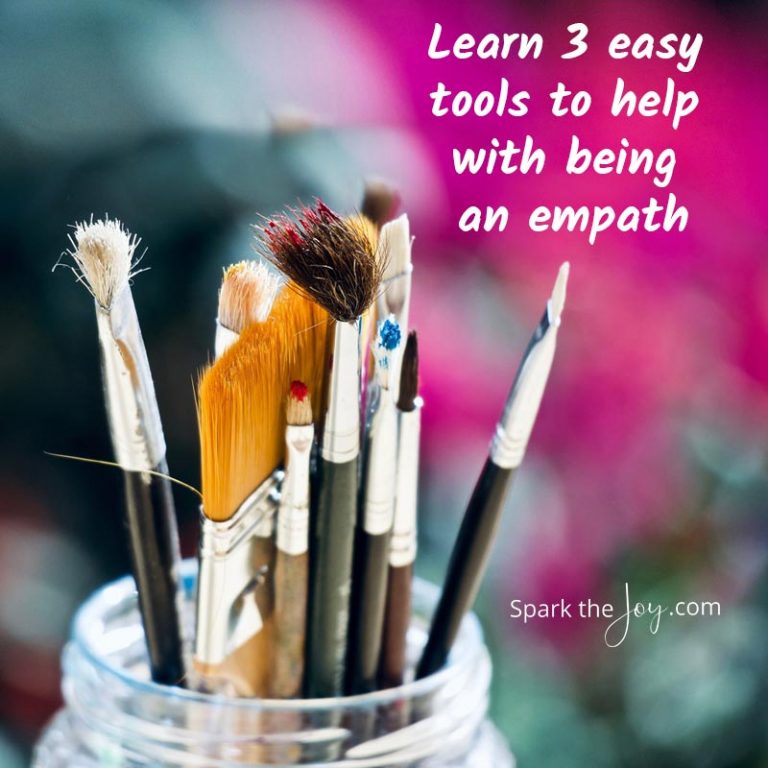 Now that I’ve learned tools to help me with this amazing gift, I actually enjoy being empathic. It’s very helpful with my work with clients. I’m not afraid to feel things anymore either. I know that I won’t be overwhelmed, and I can stop feeling them. Having tools is so handy!

I’ve got a free eCourse on how to tell if you’re empathic and 3 tools to manage it. Sign up here.

Since discovering that I am empathic and easily pick up energies from other people, I’ve also been nudged by my guides to tell many of the clients who come and see me that they are also empathic.

Once you know you are, and you learn how to pay attention and use some tools to help you, it will change your life. It has completely changed mine.

While I still don’t like to be in crowds of people, I can now do it and feel fine afterwards. I used to be really exhausted, and almost like I was sick for days afterwards.

I’ve got 3 easy tools I teach in this free ecourse. Learn them. Change your life! It’s so worth it.