Have you heard that you create your own reality?

We create our reality with our mindset. This is why mindset is so important! Our thoughts, and beliefs create our own realities.

When I first came across this idea that we create our own reality years ago, it was a rather exciting thought. But then the reality of what that really means, it settled in. The question I had often was:

“Why did I create this terrible experience then?!?!”

I didn’t find the answer to that for many years.

I spent years struggling with my business and not finding clients very quickly or enough of them.

I loved my work with clients but it wasn’t enough clients coming to live off of. The classic “not enough money” story.

There seemed to be a disconnect in me. I believed in this law of attraction stuff, but it never really seemed to work very well.

I kept listening to recordings and reading books, knowing there was a piece I wasn’t yet seeing.

I thought I was a fairly positive person, doing good things and all that. It was very frustrating, other people were using the law of attraction to get what they wanted.

What changed in my mindset

It hit me when I made a super strong intention going into the year 2020, of “THIS year I finally figure out how to be a conscious creator”, instead of creating by default.

I started by reading a book I’d had on my shelf for years, but had never gotten around to reading. Money and the law of attraction every night before bed. 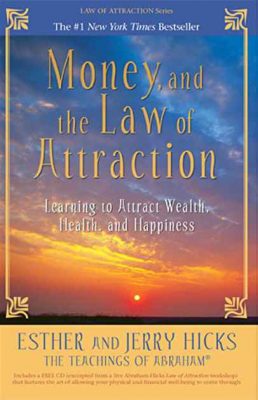 One night, a sentence that I’d never seen before stood out to me:
You can’t out manifest your beliefs.

This means that even though I was calling what I wanted to me, my limiting beliefs of “I’m not enough and I don’t deserve that, and it’s not good to have too much money” were preventing me from receiving what I wanted.

This sparked a lightbulb in me.

This was the missing piece.

I was thinking thoughts that were keeping what I wanted from me. Think a thought long enough and it becomes a belief.

A belief is a habit of thought.

Now to change a belief is rather simple, but not always easy.

You need to stop thinking those old thoughts and replace them with better feeling thoughts.

It’s not helpful to go digging for these thoughts usually. They’ll show up, and you’ll know cuz you won’t feel good when you think them.

Universe based on ATTRACTION

This universe is based on attraction. Which means we’re magnetic, whatever we’re giving our focus, our attention to is what we get more of. 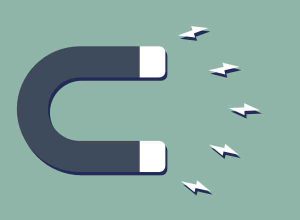 So if you go focusing on “WHY” I have these thoughts, that’s not helpful as you get stuck in the muck of those thoughts.

It’s much more effective to acknowledge: “I’ve got some stuff going on that I’m not fond of” and then think “what do I want”.

What do you want?

How I changed my mindset

When I asked myself “what do I want?” at first it was challenging to come up with answers. Then I learned about going general. I settled on things like this:

I want to feel good.

I want work that is fulfilling that I’m paid well for.

I want freedom in my time and my day.

Notice that they are general and not talking about what I don’t want. What you don’t want is a place to start, and then frame that into what you do want.

I used these positive, general thought statements to change my thoughts I was always thinking about.

Anytime I found myself thinking terrible things about money, or things I wanted to buy that I didn’t have money for, I’d stop and recognize I was perpetuating the pattern.

I’d go to my positive general statements and repeat them for over a minute. Some days I had to do it a bunch of times every hour. After some days and weeks of this, I really noticed a difference in my life.

The first indication of mindset changing

First thing I noticed was that I was feeling really good much more often. I used to feel ok or fine. Not really good.

This took some getting used to, but it felt nice, and I kept going with my mindset work of changing my thoughts. Of writing and saying new thoughts and things I wanted and catching myself in old negative thought loops and using my new thoughts to change them.

I ended up doing 14 months of daily or nearly daily mindset work and meditation. Various types of writing mindset as well as talking myself into a better feeling thought, and doing my best to not feel guilty “because I knew better” when I’d slip occasionally.

This is the most amazing work you could ever do for yourself.

It took me a long time.

Most of the people I help, don’t need nearly as long as I did to shift.

I’ve discovered that 4 weeks can be enough time for some people, and that 12 weeks is even better if you’re wanting to make some big changes, or have been struggling with money for a long time.

I had a money breakthrough session with Amandalee and can't speak highly enough of her and the session. I could feel the energy shift as she worked and her ability to tap in was majestic. I'm so grateful as the session couldn't have come at a more needed time for me. She truly is gifted. 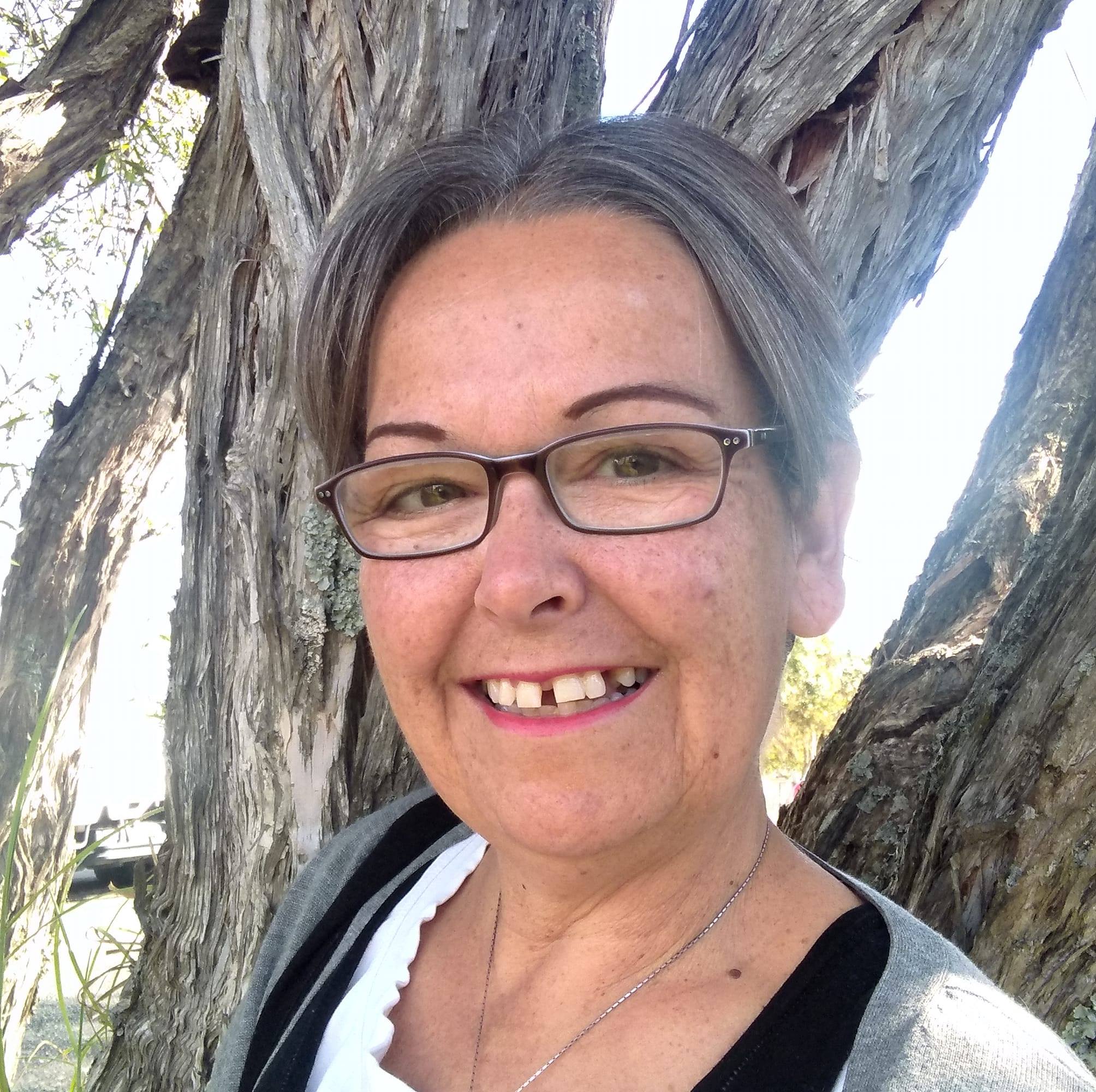 Mindset is so important

This mindset is the most amazing stuff! We really can, decide what we want, and then get it.

I am amazed at how many of the things I wanted and asked the universe for years ago are now true in my life.

I have a wonderful partner (who while he doesn’t really understand what I do) he’s very supportive, I’ve amazing cats who I share my days with, I’ve fulfilling amazing work that I love, I get paid well for my expertise, I have freedom of time and the space to enjoy creative hobbies that I’m cultivating.

Life really is wonderful now, and I’m so pleased that I went on this journey to install a success mindset in myself, and help others who are asking for it as well.

Are you ready to change your mindset, and uplevel your life? Book your call with me.

Want to learn how to change a belief?

A belief is just a thought we keep thinking. Learn exactly how to change a belief with this free guide.

The Past Doesn’t Dictate The Future